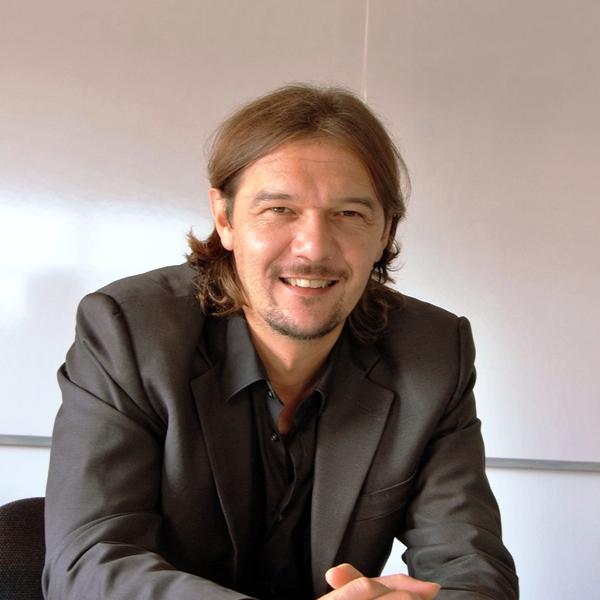 Andrea Noferini is a senior researcher and adjunct professor both at Universitat Autònoma de Barcelona and at Universitat Pompeu Fabra. He holds a PhD in Politics and Economics of Developing Countries from Universitá degli Studi di Firenze and a MA in Political Science from Universitat Pompeu Fabra. His research areas converge in the study of public policies and institutional reforms in Europe and Latin America. To date, the majority of his published research deal with European integration, decentralization and the impact of EU member-states and Enlargement countries. His studies deal with mechanisms for participation of regional and local administrations in EU policy-making, the evaluation of public policies, territorial cooperation, cohesion policy, institutional and administrative capacity building and decentralized cooperation. Beyond his current status as academic secretary of the Institute of Social and Political Science (ICPS Barcelona) and member of the International and Spanish Associations of Political Science, he teaches in different master programs as expert in multilevel governance and European integration. He has participated in several projects and studies financed by national ministries as well as European and international institutions.