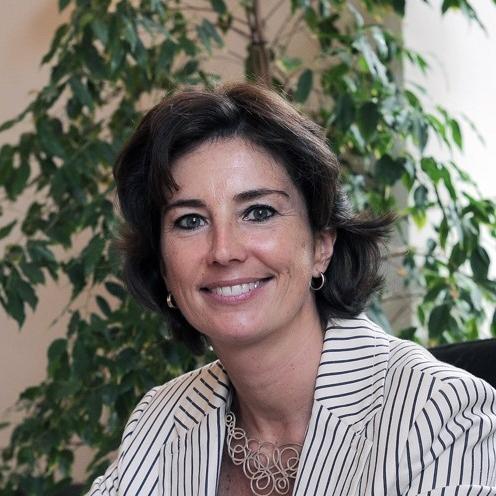 She has a degree in Business Economics - old law - at Ca "Foscari University in Venice".

From 1996 to 2010 she held the roles of CEO and Administrative Director in several companies in the private sector. From 2007 to 2010 she was the National President of the Young Entrepreneurs FIPE (Italian business federation)

In 2010 she became Deputy Mayor of the City of Venice with the proxy for Trade and Production Activities, Consumer Protection and Urban Quality, Fishing, Glass Industry and Crafts, Relations with the European associations of local authorities.

The various collaborations include the Ca "Foscari University, Department of Business Economics, and the European-level training center of Venice International University, for project consultancy.

Cities Panel: The Role of Agenda 2030 in Creating Citizenship: How can local governments use the SDGs to connect with their citizens?
Local4Action HUB