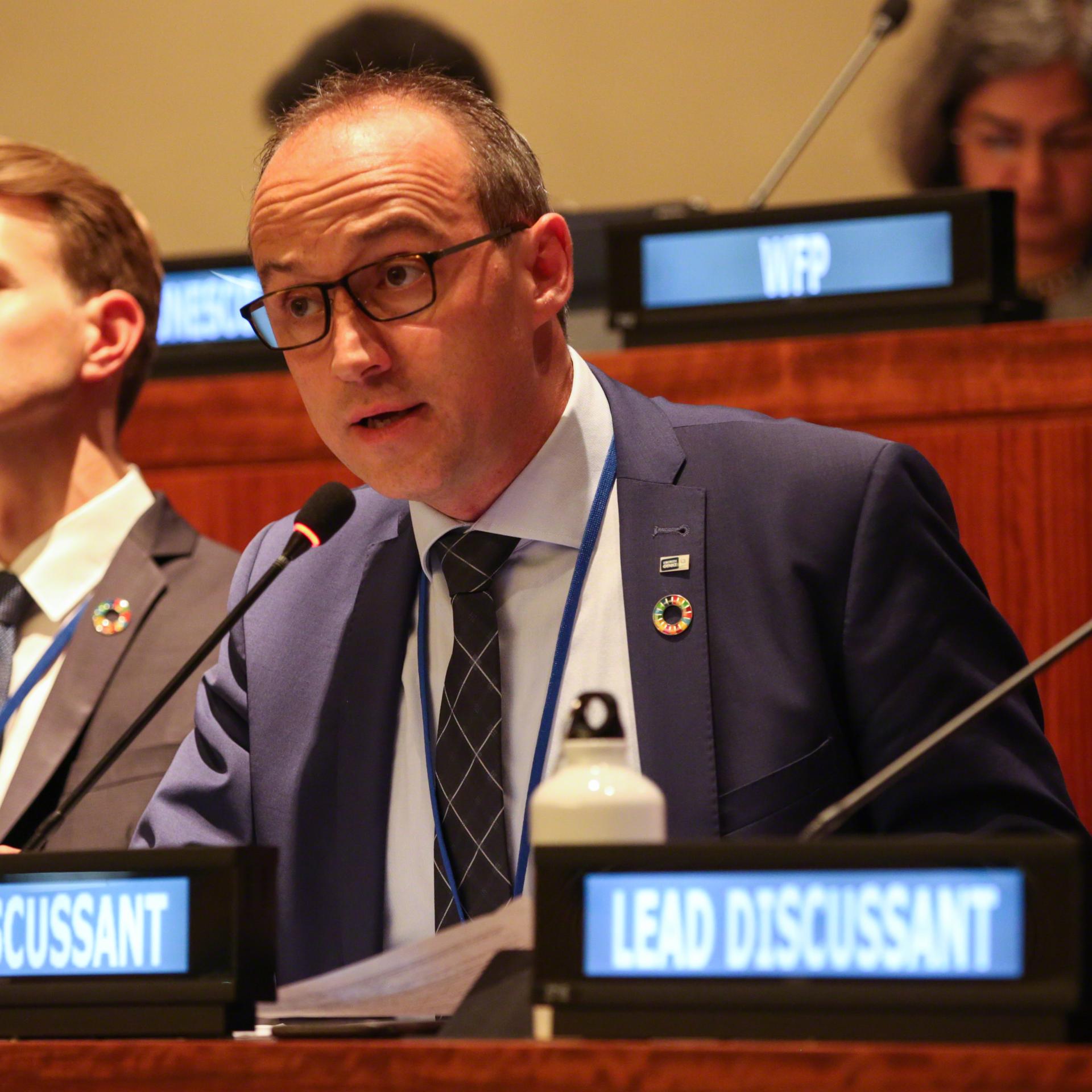 Mayor of Ghent, President of Association of Flemish Cities and Municipalities (VVSG)