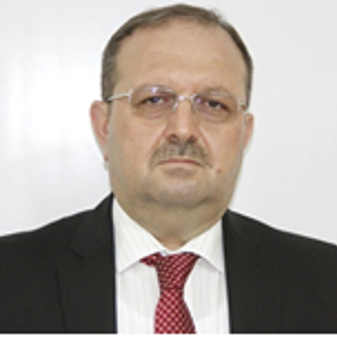 Mr. Ismail Ahmed is the Deputy Governor for Humanitarian Affairs at Duhok Governorate since 2014. Mr. Ahmed, as the establisher and head of Board of Humanitarian and Relief Affairs BRHA, is coordinating and leading the humanitarian crisis case in the governorate in relation to Syrian refugees and Iraqi internally displaced people (IDPs).

Mr. Ahmed obtained a bachelor's degree in law and politics in 1988 from the University of Mosul. Mr. Ahmed Started practicing law in Duhok court, to move later to the administration sector in 1995 as sub-mayor and thereafter mayor, up to his current position as the deputy governor. Mr. Ahmed attended a course in Development Administration for five months with the Ministry of Interior in Kurdistan region in 2001, and a course in Crisis Administration from SKL International in 2015. In 2016 he became a member of the Geneva Center for Security Policy (GCSP) after following a course in leadership Development.