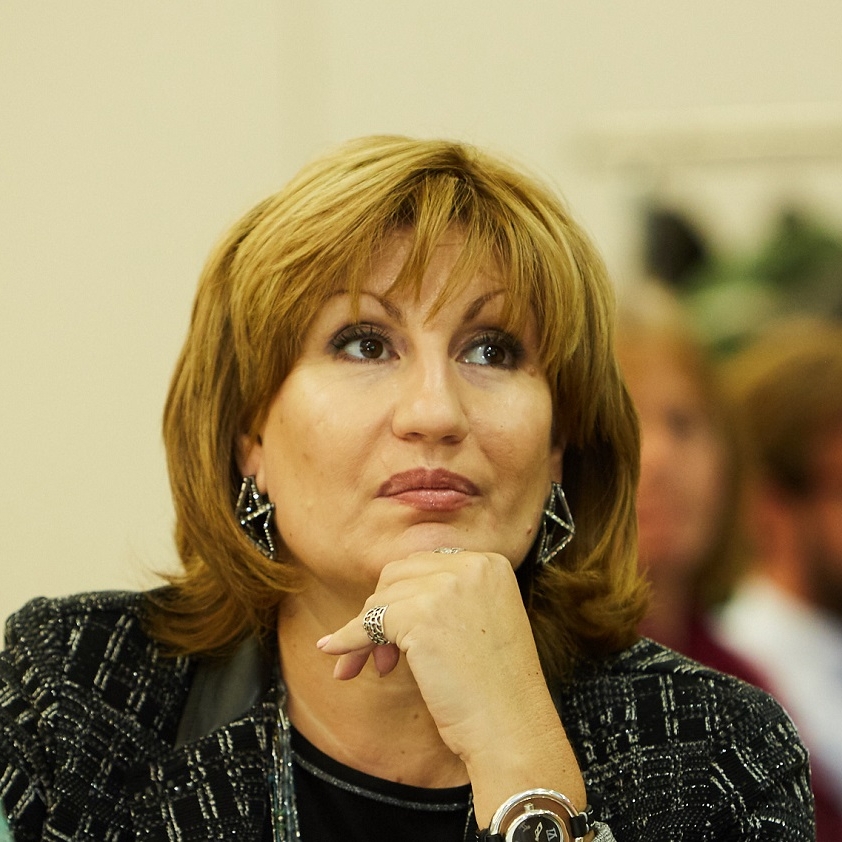 Emilia Sáiz is Secretary General of United Cities and Local Governments (UCLG). She has worked with the international movement of local and regional governments in different capacities since 1997, leading programmes and initiatives on institutional capacity building, the participation of women in local decision-making and decentralized cooperation. She played a critical role in setting up the Global Taskforce of Local and Regional Governments, and has followed and represented local and regional governments in iconinc international processes such as the Rio and Beijing +20 as well as the Climate Agreement, the SDGs and Habitat III and facilitated the contributions from local constituencies to the United Nations process.