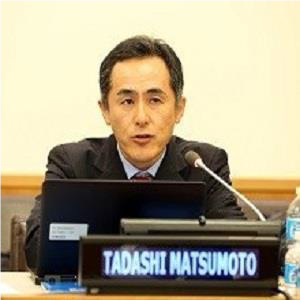 Tadashi is the lead author of OECD report Compact City Policies: A Comparative Assessment (2012). He has also contributed to many other reports, including Cities and Climate Change
(2010) and Territorial Review of Japan (2016). Before joining the OECD in 2009, Tadashi worked for the Ministry of Land, Infrastructure, Transport and Tourism in Japan since 1995. Tadashi holds a MUP (Urban Planning) from New York University and a Ph.D. from Tokyo University (Engineering). He lectures at Tsukuba University, Japan, and SciencesPo, France.