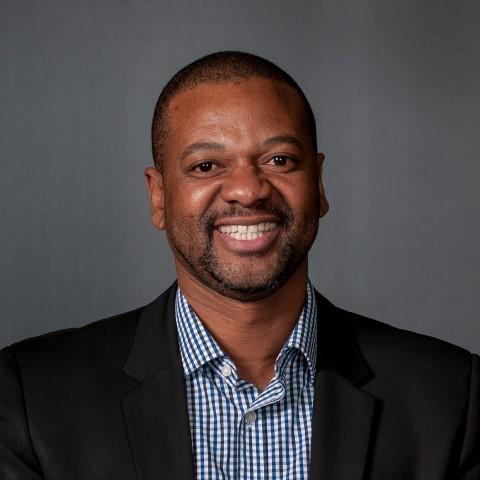 Sithole Mbanga serves both as the Deputy Secretary-General of United Cities and Local Governments of Africa (UCLG Africa) and the Chief Executive Officer of the South African Cities Network (SACN). He has been with SACN since 2002. He has achieved his Honours Degree in African and Global Politics and Economic Development and is currently enrolled in his Masters in Strategic Studies. Before joining SACN, Sithole managed the NationaL Business Initiative’s national Effective Governance Programme from the their KwaZulu Natal office, which resulted in greater programmatic interaction with local government stakeholders. He has conducted capacity building training in Municipal Service Partnerships (MSP) through the Public Private Partnership (PPP) project for local government councillors and officials in KZN. He jointly managed research for the process of designing, developing and implementing the Local Government Transformation Programme Management Information System (LGTP-MIS). Sithole was a Secretariat for the KwaZulu Natal Provincial Leadership Forum (PLF) which was established to create a link between business and political leadership in the province for the purpose of joint identification and tackling of provincial challenges. Sithole has worked for the Local Government Support and learning Network (LOGOSUL) as a National Programme Manager.