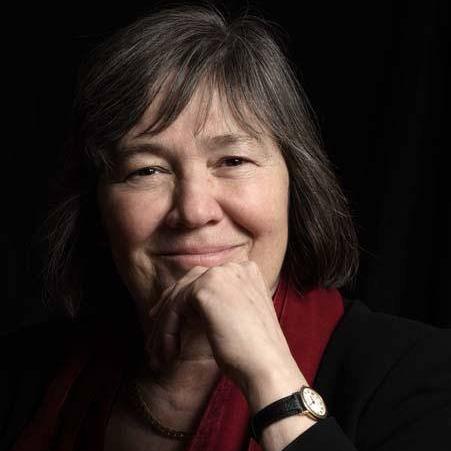 Chair of the Board of Cities Alliance, Former Secretary of State for International Development of United Kingdom

Clare Short was born in Birmingham in 1946. She became MP for Birmingham Ladywood in 1983, and become the first person to serve as Secretary of State for International Development
(1997-2003). Since 2006, Ms. Short has been a member of the Advocacy Panel of Cities Alliance. From 2011 to February 2016 Clare was Chair of the Extractive Industries Transparency
Initiative (EITI), which works to improve how countries manage their oil, gas, and mineral resources and to combat corruption. She currently chairs the board of the Cities Alliance.