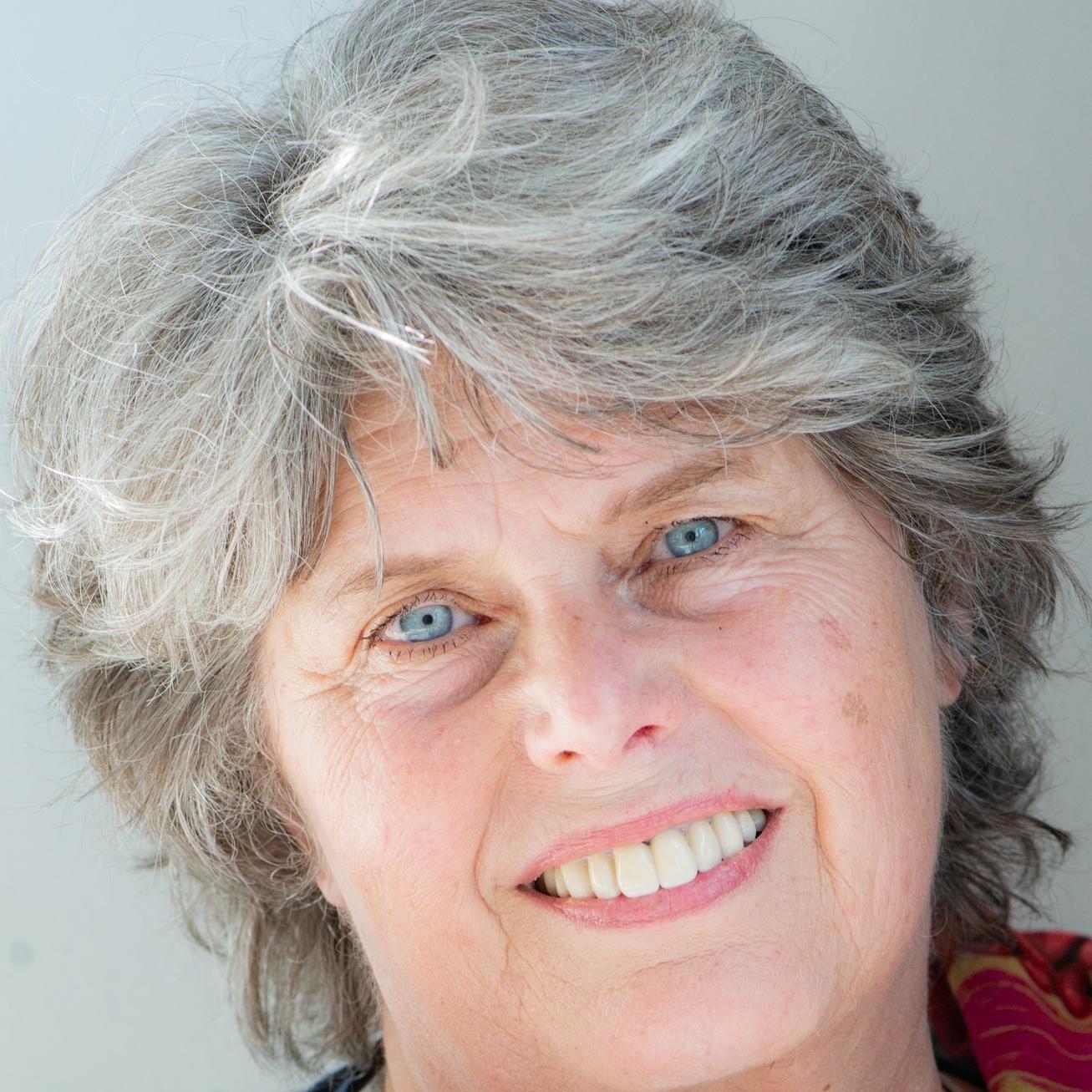 Jantine Kriens is the General Director of the Association of Netherlands Municipalities. Education and the emancipation and integration of minority groups are topics that have been important throughout the career of Jantine Kriens. As a teacher, she was associated with one of the first International classes in the Netherlands in which young people from various countries of origin could integrate quickly in the regular education programs in the country. As a civil servant of the municipality of Rotterdam (2 nd biggest city in the Netherlands), Jantine was at the forefront of innovative approaches such as the Fund for people who were left behind in Education. The Ministry of Education, Culture and Science asked her as the national project leader for the educational disadvantage policy, a position she fulfilled from 2000 to 2004. From 2002 to 2006 she was a councilor for the Labour Party (PvdA) in Rotterdam, followed by a alderman position from 2006 to 2013. Since 2013, Jantine has been Chairman of the Board of Directors of the Association of Netherlands Municipalities (VNG) and in 2017 she became the General Director.