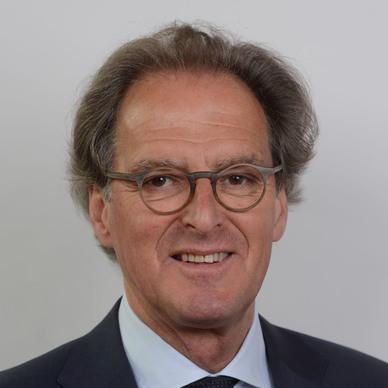 Senator of The Netherlands, Ambassador of the UCLG Peace Prize