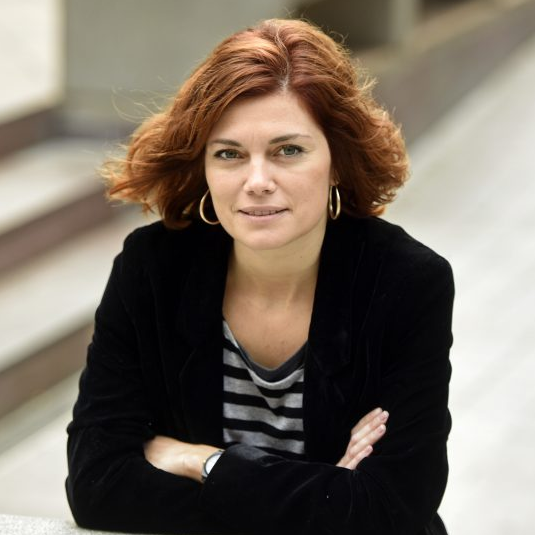 Counselor of the Metropolitan Area of Barcelona

Since June 2019, she is a Councilor of the Barcelona City Council and a member of the Commission of Social Rights and Presidency for Esquerra Republicana de Cataluña. She also develops the tasks of deputy spokesperson of her party in the session. She is Counselor of the Metropolitan Area of Barcelona. Member of the Board of the Catalan Cooperation Fund as representative of the AMB. She has been a member of the Parliament of Catalonia (XII Legislature until March 2019) and spokesperson of the parliamentary group. She was also councilor of the City of Castellar del Vallès, from 2008 to 2017. She is a Catalan philologist by profession and has specialized in linguistic and cultural diversity as a result of her academic and professional career abroad.